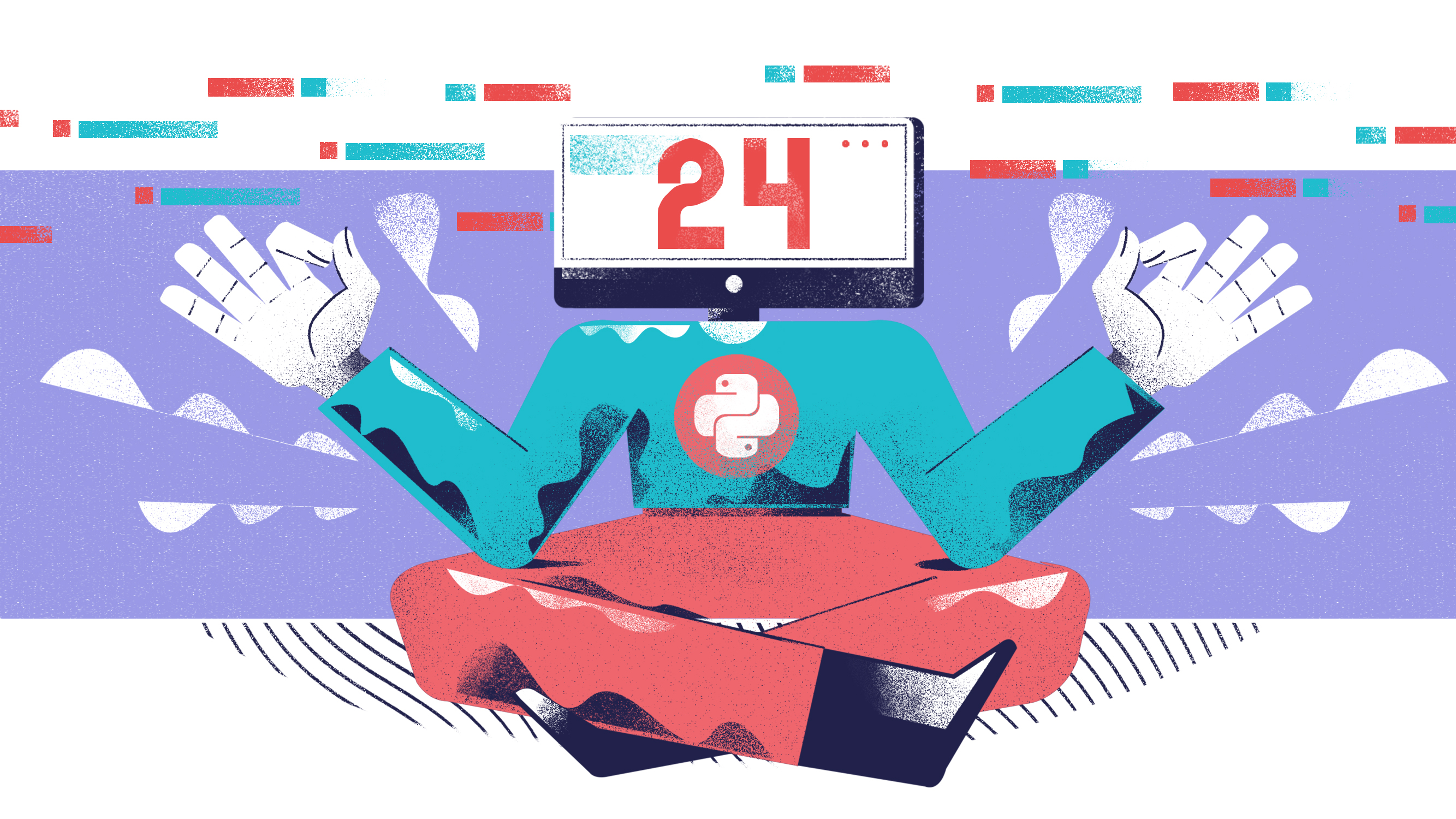 We're also going to be looking into the hierarchy of exceptions which will help us be a little smarter about our exception handling.

There are many, many different types of exception in just the standard library, and we've seen a lot of these already.

We can actually find a complete list of built in exceptions in the documentation, which is represented like so:

One thing you will quickly notice is that some exceptions are listed as a subcategory of another type of exception. For example, let's take a look at SyntaxError.

We've probably all seen SyntaxError a fair bit, and it's there to tell us when our Python code isn't in a valid format. We've done something which violates the rules of the language.

But we can also see that there are two more exceptions that are more specific types of SyntaxError.

The first of these is IndentationError. We see this whenever we're missing some required indentation, or where there's something wrong with the indentation pattern we've used.

The second, TabError, is actually a yet more specific type of IndentationError, and it's used for when we have a combination of tabs and spaces for indentation. This can be problematic, because many modern editors and formatting tools are going to convert tab to spaces for you, so we could end up with different amounts of indentation than what we intended if the tabs are later converted.

LookupError is use any time a key or index is not found, and it has two "children": IndexError and KeyError. The latter two are going to be a lot more familiar to us than LookupError, because those are the exceptions actually raised by things like lists, dictionaries, and tuples.

However, both IndexError and KeyError are considered to also be a LoopkupError, so it's perfectly legal for us to handle these exceptions like this:

Here what actually gets raised is an IndexError, but our except clause catches the exception nonetheless.

It's easy to see how this kind of pattern could be useful in cases where we have some flexible piece of code that can work with both sequences and mapping types like dictionaries.

It also gives us the ability to catch general exceptions as a fallback for more specific exceptions.

When an exception is found in a try clause, Python is going to look through the except clauses in order to see if any match. As soon as a matching exception is found, it's going to stop looking. This is very much like how conditional statements function.

In the examples above, we're only printing something to the console, which is not a very realistic scenario, but we can replace these print calls with anything we like to appropriately handle different types of exception.

Sometimes it can be useful to get hold of the original exception message, for example if we want to use it for logging purposes.

While it may not look like it, this exception that we've caught and named ex is actually much more than a simple string. It contains a lot of other information, such as the original traceback, the error message, the type of the exception, etc.

We're not going to get into this in any detail here, but is useful to know about once you get a little further in your Python learning journey.

When building our applications, we may encounter situations where we're unable to recover from an exception that we've tried to handle, or where we know in advance that an operation we want to perform is going to be impossible.

In situations like these, it's important that we know how to raise exceptions ourselves, so that we can terminate the program with a meaningful error message.

Raising an exception is actually very straightforward. We just need to type the word raise followed by the name of the exception we want to raise.

For example, we can raise a ValueError like this:

In the console we get a traceback as usual, along with the name of the exception that caused the program to terminate.

One thing that's missing here is a message. We can add one of these easily enough by adding a set of parentheses after the exception name, and putting our message inside them.

And now the message is reflected in the console output:

We can also use raise in another way inside an except clause. By writing raise without specifying an exception, we can reraise the exception we caught in our except clause.

This is very useful in cases where we don't actually want to stop an exception from happening, we just want to do something with the exception before the exception terminates the application.

Once again, logging is a good example here. We may want to use information from the original exception for our logs so that we have a permanent record of what went wrong, and then we can allow the exception to terminate the program.

One thing you may not have realised is that we can put try statements inside other try statements. This can be very useful if we want to try to recover from some other exception, but we're not really sure if our fix is going to work.

For simplicity's sake, lets assume that all of the numbers are on different lines in the file, so we can just iterate over the file to get what we need.

Because there's a chance I may run across a float in the file, I can't just do something like this:

If we try to pass a string representation of a float to the int function, for example "93.2", the program is going to terminate, because a ValueError will be raised by int.

Should all of this fail, then there's nothing more we can do, so I'm going to raise a ValueError with my own custom message.

One problem with the approach above is that my traceback is really big, and not very helpful:

There's a lot of information here that I don't really need the user to see, because it mostly describes implementation details. I've also defined by own custom error message which explains everything the user needs to know about the situation.

To get rid of all of this extra traceback information, we can use another keyword in conjunction with raise called from.

from will let us specify a point from which we want to start the traceback information. We can do this by referring to an exception by name (remember that we can name exceptions using as). Alternatively we can write None in place of an exception name.

None is going to get rid of all of this excess traceback information from this try statement, and just leave us with the most recent exception.

Now our traceback is much more readable.

1) Ask the user for an integer between 1 and 10 (inclusive). If the number they give is outside of the specified range, raise a ValueError and inform them that their choice was invalid.

3) Below you'll find an itemgetter function that takes in a collection, and either a key or index. Catch any instances of KeyError or IndexError, and write the exception to a file called log.txt, along with the arguments that caused this issue. Once you have written to the log file, reraise the original exception.

Once you're done with today's exercises, we have another project for you! This time we're going to be creating a command line program for rolling various combinations of dice. In order to accomplish this, we're going to take in various pieces of configuration from the user before they even run the program!